SURVIVING BEHIND THE ENEMY LINE 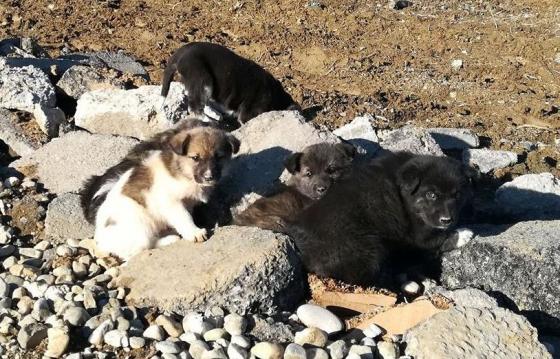 Why Surviving Behind the Enemy Line?

In Romania continue a brutal campaign of mass capture and killing of stray dogs, led by the government. Romania is a HOSTILE ENVIRONMENT for those souls:

1. Authorities kill stray-dogs (law no. 258/2013). Any dog without owner will be killed after 14 days in public shelter, if they do not want to keep them alive.

2. People have no education to castrate and they abandon dogs and cats. Even by the killer law this is not allowed, but authorities do not take actions against those people, they are focus only in killing animals.

3. People are ignorant and does not care about animals which struggle to survive in hostile conditions (dog-catchers, hunger, and illness). They only call after dog-catchers.